The new Court is designed with a single point of entry (via Division 2) and harmonised rules, forms and case management processes. The overarching purpose of the civil practice and procedure of the Court is to facilitate the just resolution of disputes according to law, as quickly, inexpensively and efficiently as possible. The overarching purpose includes the following objectives:

Under the new system, matters will now follow a consistent case pathway:

Following the introduction of the new Court, harmonised forms have been introduced to allow for consistency between the two Divisions. There will be a ninety day grace period for old forms, after which only the new forms will be accepted for filing.

There is a suite of other changes that have been introduced in the new Court, such as changes to the way appeals are conducted, how applications for contravention of orders will be dealt (including the introduction of the new National Contravention List), a change in the name of Registrar’s titles, and changes to the Child Dispute Services division of the Court.

Pearce Webster Dugdales will continue to keep abreast of the changes as they come to hand.

If you would like to discuss your Family Law matters, including how the new changes may impact the progression of your case through the new Court, please contact us to arrange an obligation-free call with one of our Lawyers. 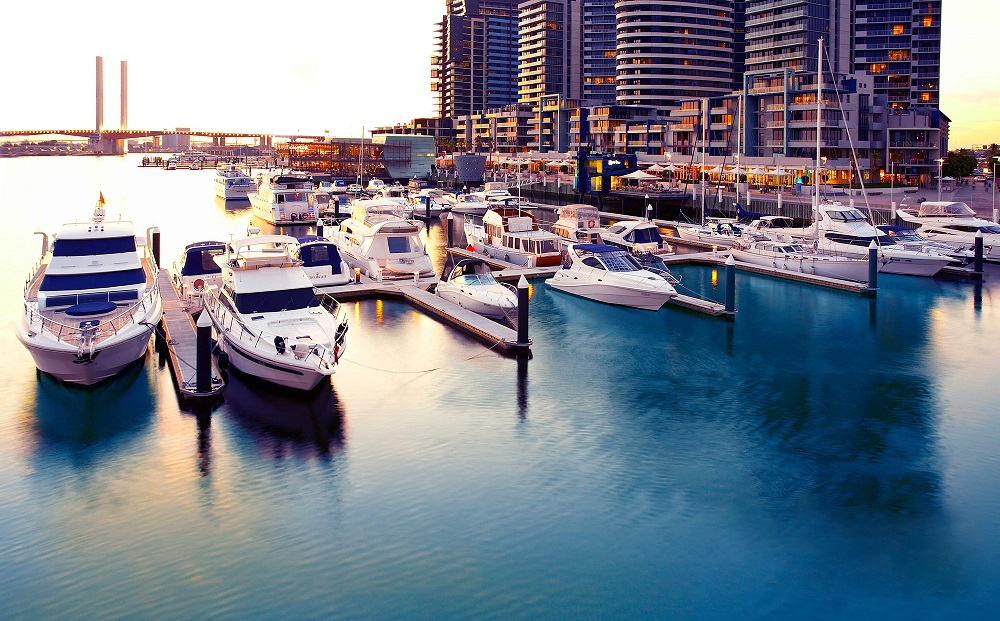 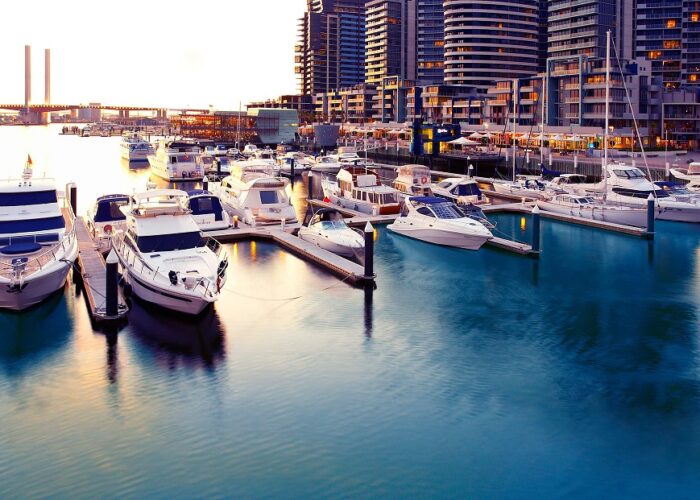 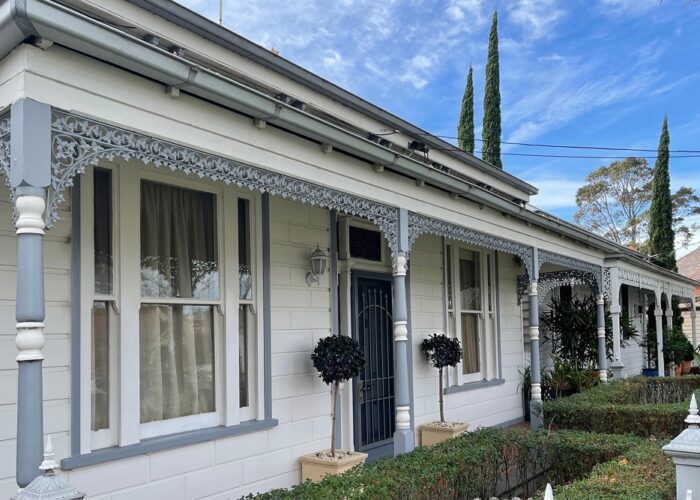 Your Estate planning – is everything up to date? 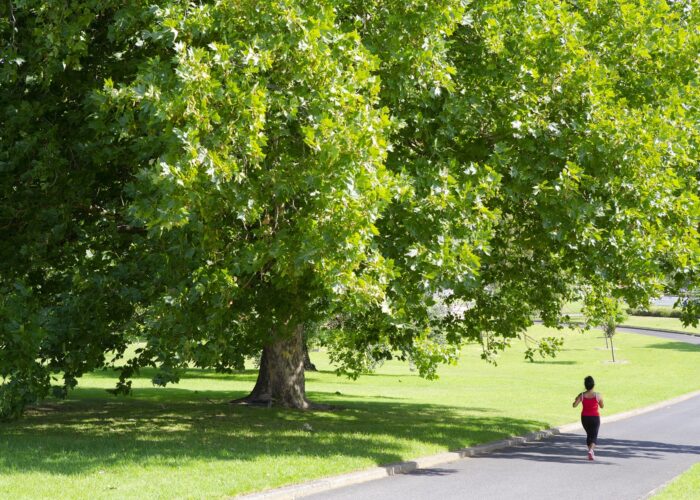 Read more
Get In Touch